The recent week was golden heaven for the crypto community as Bitcoin finally surpassed $10000 mark. And at the time of reporting this, Bitcoin is trading at $11,710.

With the surge in the Bitcoin price and the trading volume, the old and left out’s are again jumping into the court. The Bitcoin trading accounts which were inactive from quiet a long time, have wakened up to do some business in Japan.

According to Japanese crypto exchange Coincheck, the trading volume has increased two to three times in this week. Yusuke Otsuke, the co-founder of Coincheck said the old accounts have become active.

“Some of our users already have an account so initial velocity is high,” he added

Adding to this, Oki Matsumoto, CEO of Monex Group, which is the parent company of Coincheck points out the possibility of people who could not purchase gold, are now buying Bitcoin.

Bitcoin price to surge hitting the $12000 mark. However, Crypto trader and analyst Josh Rager tweeted that Bitcoin could touch $12000 anytime.

Moreover, some of the users občutek that this phase is just the beginning of a major Bitcoin breakout. Some anticipate that the December 2017 phase is recreating wherein the digital asset started its bullish trend and end attaining all-time high of nearly $20,000 within some months.

Collectively, it can be speculated that good days for bitcoin are ahead. The digital asset has started attracting more traders and also could possibly capture the market with a larger share.

After the breakout at $10000, Bitcoin is expected to reach $15000 very soon which is very close to its all-time high. Therefore a major bull chase can be expected with the Bitcoin whale in the coming days. 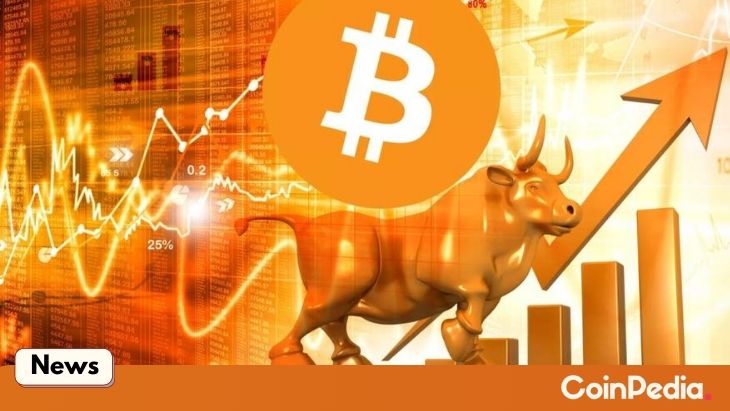 Bitcoin attracts more investors as the digital asset witnessed a major breakout in the past week. The old traders return back to business after Bitcoin withdrew from the state of stagnation. Bitcoin expected to reach $15000 which is a step close to its all-time high of $20000.